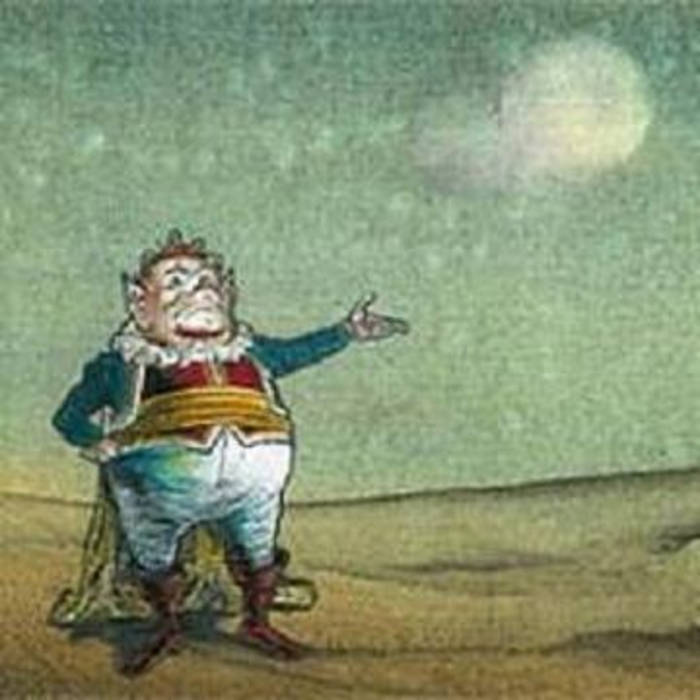 ORIGINALLY RELEASED ON CD BY ICR AND LONG OUT OF PRINT.
Recorded at IC Studios 1997-99. Engineered by Colin Potter.
Tracks 1,2,3,4 and 6 originally released on limited edition CDRs by Gnome Records.
Many moons ago, Darren Tate and Andrew Chalk found their way to Colin Potter's IC Studios, where the three initiated the humble yet eccentric drone project Ora, with occasional help from the likes of Jonathan Coleclough, Daisuke Suzuki, MNortham, and Lol Coxhill. The majority of the Ora releases have been small editions of CD-Rs following in the tradition of the UK underground cassette culture, where artists would simply release things themselves whenever the albums were finished and without having to adhere to the timetable of a record label. The obvious disadvantage in Ora's case is that their limited nature discouraged many from ever discovering the beautiful sounds found on Ora's odd CD-Rs. Fortunately, Ora has compiled several anthologies from those CD-Rs, the first being the Streamline 2LP "Aureum" (which has unfortunately received the same fate of the CD-Rs and has gone out of print), and more recently, the "Final" CD released on Colin Potter's ICR label.
With Darren continuing on as Monos, Andrew working in Mirror, and Colin busy engineering / collaborating with Nurse With Wound, Current 93, Monos, and dozens of other projects, Ora has ceased to be, and "Final" is probably the last Ora document to be released. Culled mostly from the CD-Rs "Live," "Distances," and "New Movements In G," this anthology does also include a couple of unreleased tracks. As the more recent Monos and Mirror recordings reflect, Ora's specialty has been the construction of the opiated drone that implores a sort-of calmness but at the same time actively confronts the listener with its sound rather than floating to the back as aural wallpaper. Built from field recordings, bowed metals, and various electronics, Ora situates their drones within a wide spectrum of textures -- ranging from the sporadic use of angular blurts from Lol Coxhill's sax and accompanying dense scrapes like a huge boulder getting pushed across a concrete floor, to tiny fluctuations from flutes and sitars. "Final" stands as yet another exceptional record from this small aesthetic circle of UK drone artists.